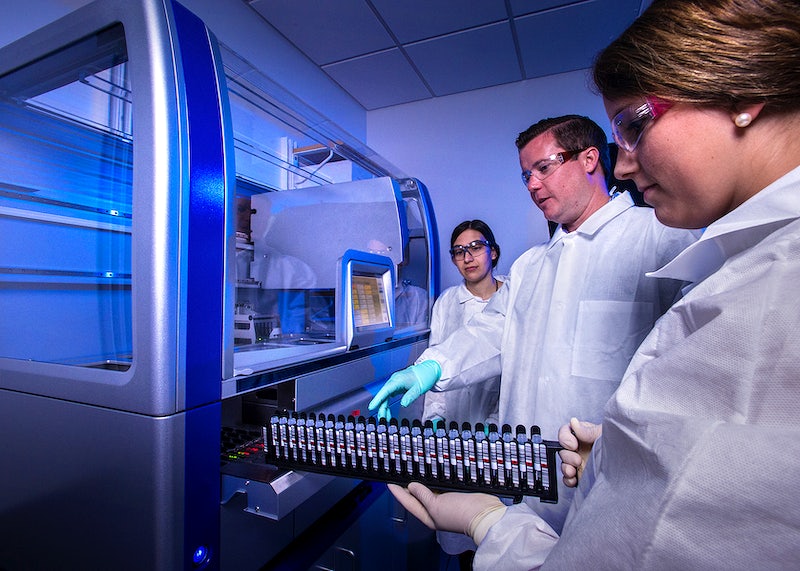 Automation testing is a popular and fast-growing direction in testing. It has many miss issues and myths and misinterpretations.

Below you can find interesting and frequently asked questions about automation testing.

When you decide to start test automation in your project, you may ask: " What I can automate, and what can't?" It's a good question because from one side test automation increases test quality, reduces time spent on tests, and saves resources. Another side of test automation is too expensive to apply it to all cases, and sometimes there is no need to do it. There's one good advice — use test automation where humans won't cope or one mistake can lead to fatal consequences.

Other situations when you can automate are:

A framework isn't a common rule, but if you implement it in your project, you'll get better results such as reducing maintenance costs and risks, increasing a team's efficiency, and test accuracy.

There are six types of automation testing framework which you can choose according to your project needs.

Many developers agree that Python is the best programming language for automation testing. According to Stack Overflow, 73.3% of developers chose Python as one of the best programming languages. Python has plain and easy syntax, even for beginners, it has a large library of useful packages and frameworks for testing such as pytest - Python-based framework that is used to write, and executes test codes. Among other benefits of Python are supporting IDE and running the entire testing process from the command-line.

Other languages proper for automation testing are Java, JavaScript, C#, and Ruby.

Despite automation testing is quick, safe and convenient some tests can't be automated. These cases include:

Experts highlight several trends in the development of automated testing:

Manual testing is performed by a testing engineer. The tester manually prepares data sets, conducts software testing, identifies bugs, and writes reports without using any tools and scripts. Manual testing may not be accurate due to human factors, take more time and resources, but some tests as usability testing you can't conduct automatically.

Automation testing requires scripts and code for automated verify test cases. Testing engineers write code and based on this code run automation testing. This type of testing enables you to simulate complex scenarios and increase the productivity of your team. On the other hand, you can't automate all scenarios, like exploratory testing, and the cost of automatization is too high compared with manual testing.

Thus, manual and automation testing should be performed in conjunction.

Perhaps in the distant future, when artificial intelligence will teach computers to perceive and process information as a human does, full automation will be possible. Now we are limited by the technology of our time, and full automation is impossible. Computers cannot answer whether conveniently for them to use the program, or what difficulties they are experiencing, is the background contrast sufficient relative to the font, etc.

Testing automation should focus on tasks where the code does better than a human, for example, when checking a large amount of data. Also, sometimes writing scripts for automatic testing will take longer than conducting manual testing.